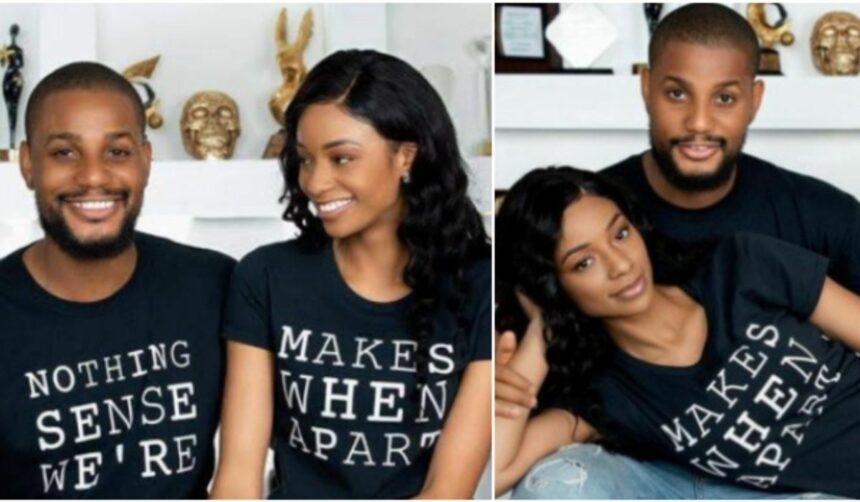 Emerging reports claim Nigerian actor Alexx Ekubo and fiancée Fancy Acholonu have reconciled after she apologised for calling off their wedding plans.

Popular blog site, instablog9ja, published a video showing the couple sharing a lovely time. In one of the clips, Fancy was seen tasting the food the actor was eating while he laughed in the background.

READ ALSO: “I still love you”- Fancy Acholonu apologises to Alexx Ekubo for calling off their wedding

In another video, she videoed singing Infront of him while he commended her for her singing prowess

Instablog also claimed the model has moved into the actor’s home as part of the reconciliation process.

Although News.ng could not verify the veracity of the claims, the news has angered some social media users who faulted the actor for accepting the lady back.

“Na why I no dey advice people in love. But then, big ups to Alex for forgiving her. I guess he really likes her.”

“So who will now reconcile us the online concerned brethren that took sides while estrangement lasted.”

In another news, Paul Okoye of P-Square has not ruled out the possibility of marrying his model girlfriend, Ivy Ifeoma. 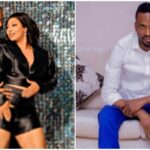 “Thanks for being in my life”: Singer 9ice gushes over wife as they mark 3rd wedding anniversary
Next Article