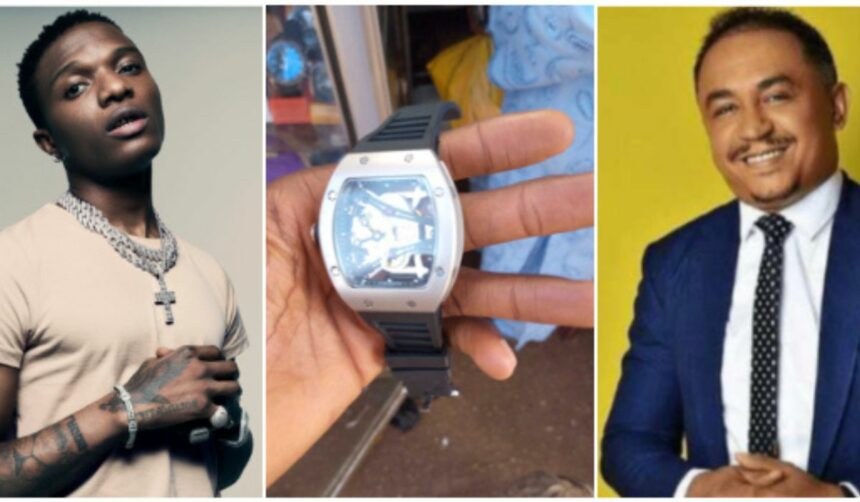 In a post on social media, Freeze stated that a site called @fakewatchbuster, which often verifies authentic wristwatches, confirmed that Wizkid’s wristwatch is an authentic Richard Mille make.

The media personality explained that the watch cost $150k dollars when it was first released in 2012.

He said the price of the watch has almost doubled now.

Freeze stated that with the present exchange rate of N800 to a dollar, the same watch at the current price of $290k would fetch N232 million.

“Watches are a good investment!” How many houses doubled their value “in dollars” within that same time frame? 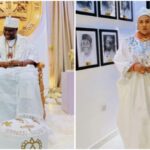 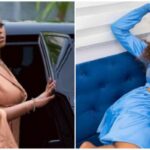