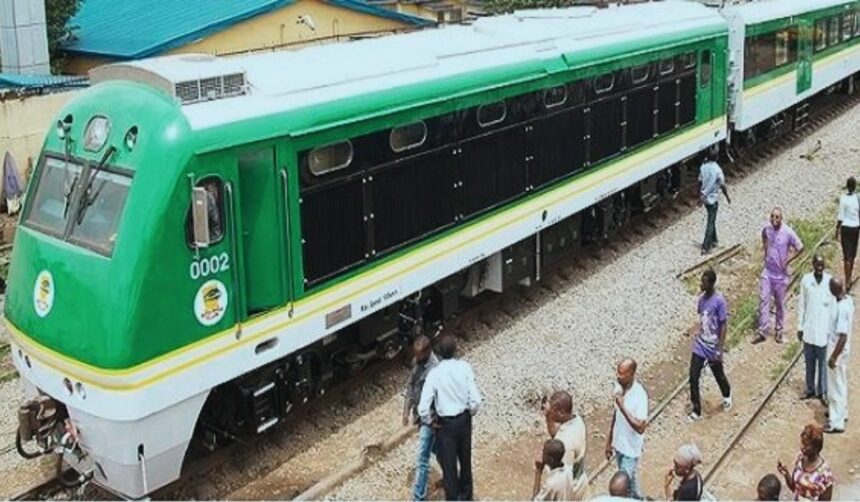 The remaining 23 passengers on the ill-fated Abuja-Kaduna train have regained their freedom from terrorists.

Recall that some passengers heading to Kaduna from Abuja were kidnapped by Boko Haram terrorists on March 28.

While some hostages were released after the payment of millions as ransom, the abductors held others back.

According to Yusuf, the release was secured by the military’s efforts with the support of President Muhammadu Buhari.

“I am pleased to announce to the nation and the world that at 1600Hrs. (4:00pm) today, Wednesday 5-10-2022, the seven-man Presidential Committee assembled by the Chief of Defense Staff (CDS), General L E O Irabor, secured the release and took custody of all the 23 remaining passengers held hostage by Boko Haram Terrorists following the attack on the Abuja to Kaduna train on 28-3-2022,” the statement said.

“The nation owes a debt of gratitude to the Nigerian Military under the leadership of the CDS who conceived and guided the operation from start to finish. All sister Security Agencies and the Federal Ministry of Transportation contributed immensely to this Operation.”

It would be recalled that the Department of State Services (DSS) had arrested Tukur Mamu, the bandit’s negotiator for the train passengers.

The DSS is accusing Mamu of diverting about two-billion-naira ransom and sponsoring banditry in the northern region of the country. 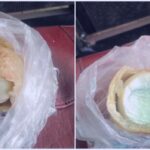