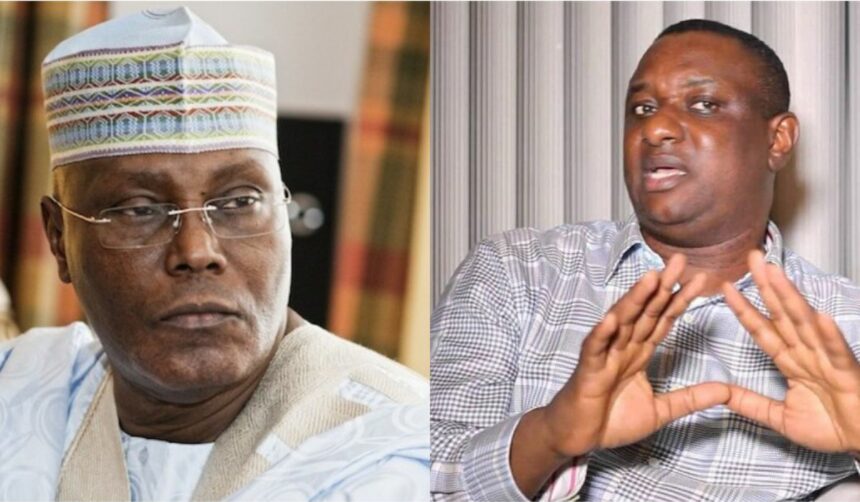 Festus Keyamo has tackled the Peoples Democratic Party’s (PDP) Presidential candidate Atiku Abubakar over comments he made recently during his campaign in Abeokuta, Ogun state.

The PDP flagbearer told his party members in the state that he would award contracts and give them appointments if they win their respective wards when he becomes Nigeria’s next president during a town hall meeting on January 18, 2023.

And the All Progressives Congress (APC) presidential campaign council’s (PCC) chief spokesperson Keyamo has condemned the statement saying that there are procedures when it comes to awarding contracts.

According to the controversial lawyer, the major law that guides the awarding of the contract is the public procurement act.

Keyamo on his Twitter handle said on January 19, 2023: “A leopard cannot change its skin. He is already promising contracts to political allies, forgetting that there is a law called the Public Procurement Act. Mr. SPV!”

Meanwhile, top members of the Peoples Democratic Party were not present at Atiku Abubakar’s presidential campaign in Ekiti state. 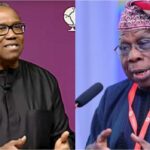 I know them all, Obi better than Tinubu, Atiku in terms of character – Obasanjo insists