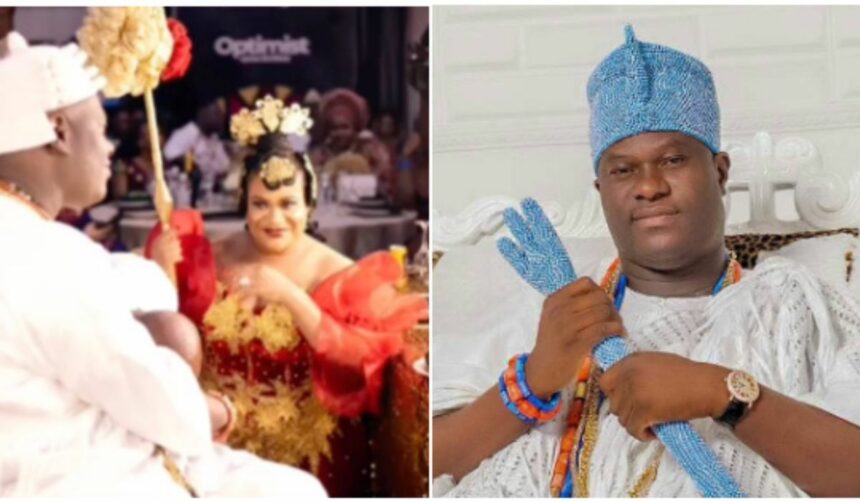 Nigerian actress, Nkechi blessing, has expressed her desire to be one of the wives of the Ooni of Ife, Oba Adeyeye Enitan Ogunwusi.

The monarch has been in the news recently after he married six women in quick succession and is reportedly planning to marry the seventh one.

However, Nkechi Blessing, who seems to be craving to be the next wife of the monarch, has publicly offered to marry him.

The actress, in a post via her Instagram handle, shared a photo of herself beside the Yoruba monarch at an event.

She then accompanied the photo with a caption saying she was patiently waiting for her turn.

“Ooni of ife Sir,I am patiently waiting for my turn..thank you in advance sir you can reach me Thru @idrisconnectingnigeria.”

Some Nigerians who reacted to her post suggested that the actress is too controversial to become the monarch’s wife.

“You and wahala na 5&6, ur ear is made with plastic aswear,” Annieeze said.

“There will be serious collision in the palace if u join the train of queens. Pls we want Ooni to live long. No room,” Folakemiawanu stated. 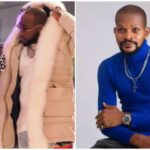