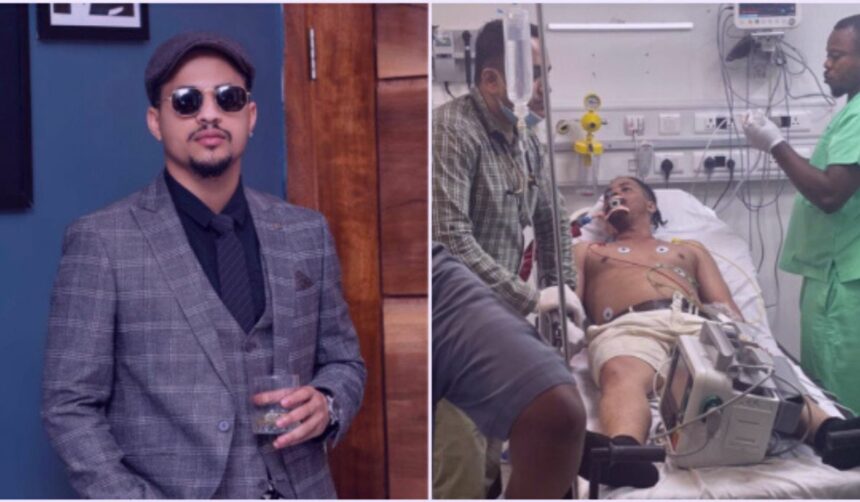 Fans across Nigeria have been mourning the passing of ex-BBNaija star Rico Swavey, who died days after he was involved in a car crash.

Patrick Fakoya, popularly known as Rico Swavey, had been placed on life support following the incident while family and friends solicited funds for his treatment.

However, a former housemate and close friend of his, Tobi Bakre, announced via Twitter on Thursday, October 13, that Rico had passed.

“We lost him. But thanks a lot guys. God knows best,” Bakre twitted.

His tweet was accompanied by a photo of him and Rico sharing a moment of laughter.

Since the sad news broke, friends and fans of the late reality star have been sending their condolence messages to his family via social media

Below are some reactions from concerned citizens:

@AyeeshaLiq said: “He was the nicest soul we got to watch. No single bone of hate in him. We named him Switzerland that year because of his peaceful nature.

“YA RABB, thank you for Patrick Fakoya (Rico). We are praying for him again. Forgive him. Bless him and strengthen his family.  ALHAMDULILLAH.”

@thic_didi said: May the Angels guide and rest your beautiful soul Patrick Fakoya. 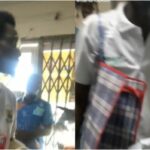