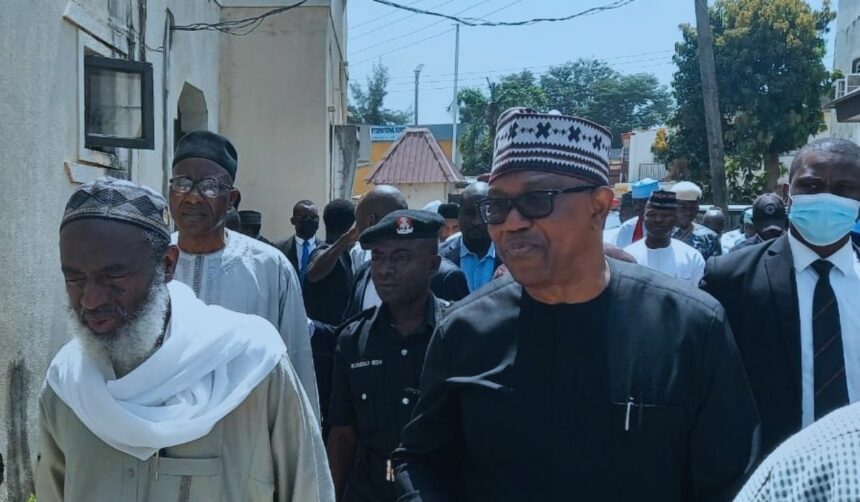 Ahmad Gumi, an Islamic cleric, has urged Peter Obi, the presidential candidate of the Labour Party, to restructure Nigeria and tackle insecurity.

Gumi made the demand when Obi and his running mate, Datti-Baba Ahmad, paid him a courtesy visit in Kaduna on Monday.

Gumi promised to vote for Obi if he could provide a clear roadmap towards restructuring Nigeria.

“As you come here (Kaduna), people would like to hear your views about restructuring Nigeria, Nigeria has been restructuring itself from independence to date; it was never static, but I want to know about views on restructuring so that I can write on my Facebook page that this is the presidential candidate who can do this for me. I will assure him of my vote,” Gumi said.

Responding to Gumi’s query, Obi noted that restructuring is a constitutional issue that requires dialogue.

“Restructuring is a constitutional issue, we need to bring everyone on board and discuss the way forward. In a democracy, consultations, dialogue and consensus give people the impetus and sense of belonging and that is what is lacking,” Obi said.

The Kaduna cleric also urged the Labour Party presidential candidate to tackle the widespread agitations and insecurity in the country.

While pledging to dialogue with agitators, Obi blamed poverty for the grievances and criminality in Nigeria. 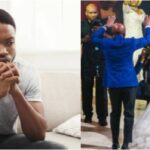 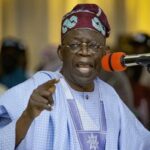 Tinubu: I will continue with Buhari, APC legacy