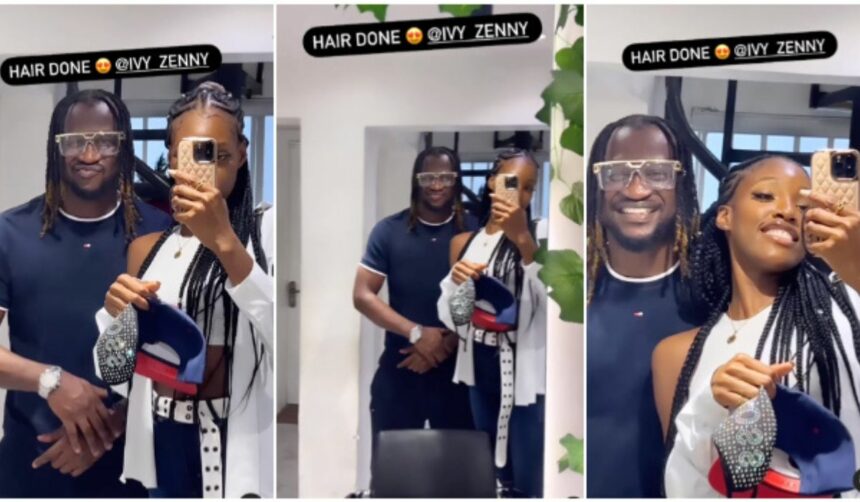 Nigerian singer, Paul Okoye, has spoken about the qualities that attracted him to his 22-year-old lover, Ifeoma.

“My taste is different … nyash no de move me, #portable.”

In a related news, some throwback videos of Paul Okoye’s 22-year-old girlfriend stating that she’s all about her sugar daddy’s money have surfaced online.

The young model, Ivy Ifeoma, has been thrown into the limelight after the singer referred to her as his love on social media.

In one of the old TikTok videos, the model depicted herself dancing with an avatar representing a sugar daddy, with the caption, “Your sugar daddy wants to make memories, but all you want is his money.” 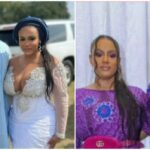 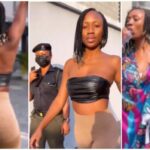