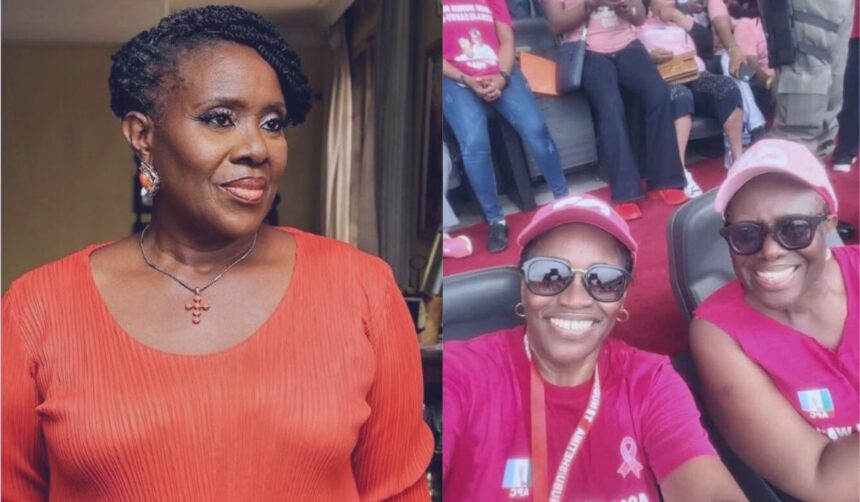 At a peaceful rally in Lagos on Monday, veteran Nollywood actress, Joke Silva, led women who support the presidential candidate of the All Progressives Congress (APC), Bola Ahmed Tinubu, in a peaceful rally.

Dressed in pink tops and black trousers, the women marched across the streets on Lagos Island singing the popular Tinubu mandate song.

In a post on her Instagram handle, the elated Joke expressed satisfaction with the high turnout of women for the march.

“The HCC old girls, Dr (Mrs) Ibijoke Sanwo-Olu, Kemkis, and myself, We co-opted Mrs Hamzat. Lagos women’s march for APC. And this is only women,” she said while sharing pictures and videos taken at the event.

While some believed that the actress was exercising her freedom of choice, others disagree.

Recall that the APC presidential campaign council recently announced Silver as the chairman, creative and entertainment category of the Tinubu/Shettima women’s campaign team. 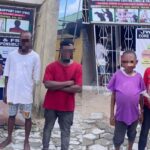 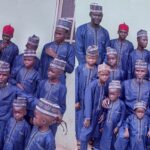