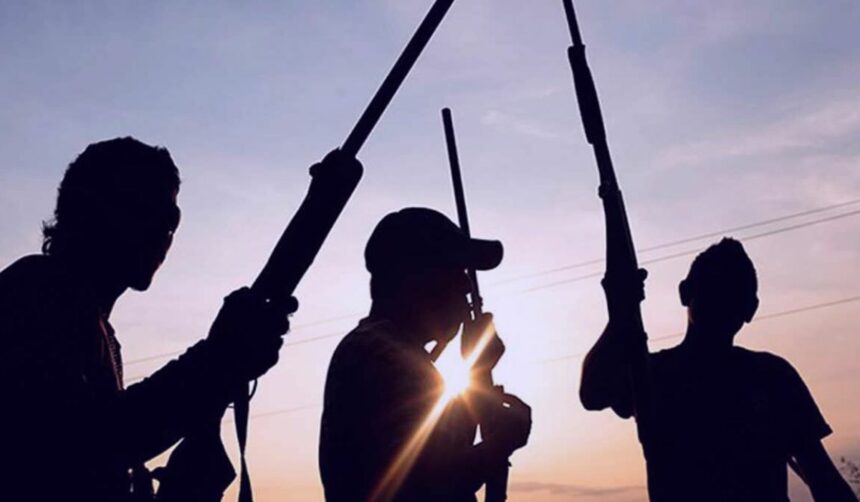 the video showed that from his Identification card(ID), he was a staff member of Nnamdi Azikiwe University Teaching Hospital(NAUTH).

The eyewitness stated that the deceased doctor was shot dead by armed robbers in the late hours of Wednesday with his Toyota Avalon, a golden colour.

According to him, ‘’This is someone who was shot dead by armed robbers this night.” He is a doctor. He is Doctor Okpe Casimir Ikechukwu. He was shot dead in Ichi. His car is a Toyota Avalon, golden in colour. His plate number is DX 138-LSD.

He is at Ichi Girls Bus Stop in Ekwusigo Local Government Area of Anambra State. His people should come for him immediately, please. “

While this is ongoing, the Anambra State Police Public Relations Officer(PPRO) was notified of the incident. At the same time, the eyewitnesses were assured that their identities were safe and would be protected as they were asked to come forward to give details of the incident. 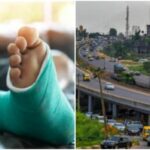