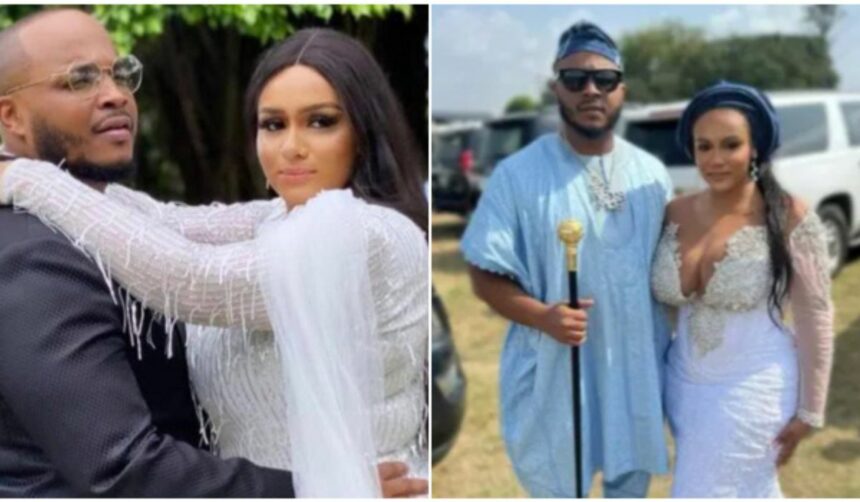 The statement from his legal representatives partly read:

“Our client refutes these allegations in its entirety as baseless and lies that have no iota of truth in them. Our Client is an upstanding and respectable member of the society who holds family values dear to his heart.

“Our client further states that he has never and will never engage in any form of domestic violence and that any disagreement between him and Ms Heidi Korth Adeleke is a private matter. Relationships and unions experience good and bad times, and this too will pass and be resolved.”

The statement urged the public to ignore the accusations made by Sina’s wife because they were made in bad spirit and without thought. 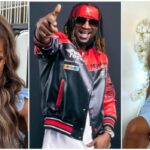 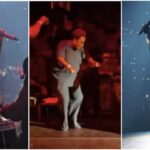