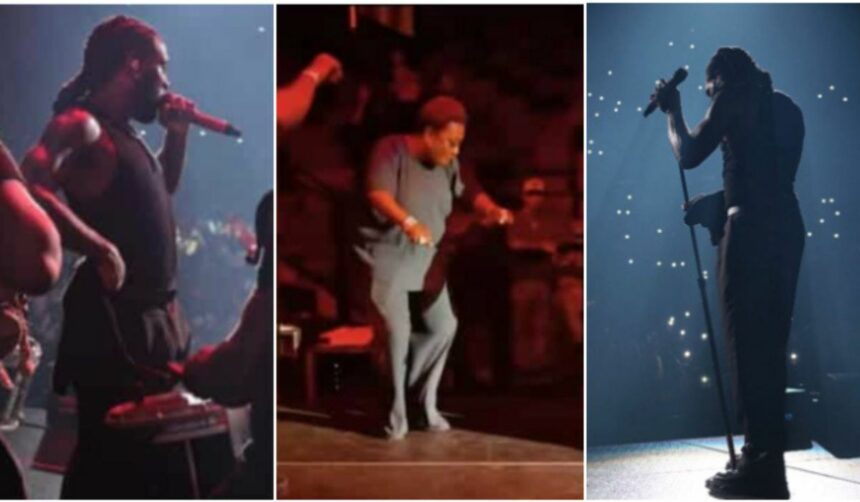 A recent clip of Bose Ogulu, Burna Boy’s mother, dancing backstage at one of his performances confirms that music runs in the family.

Ogulu, who doubles as Burna’s manager, shared the video on her Instagram page, where she and two other crew members backstage were dancing as the singer performed Sungba, a song by Asake in which he featured.

“In my little corner doing what I do best!! The last slide says it all,” she captioned the clip.

Social media users have celebrated Ogulu for her support and dedication to Burna Boy’s career.

@don_tipsy said: Mama with 100 vibe You truely deserve a grammy award for the best manager like i mean they need to add that to the category cos of you ,100 for you ma’am.”

lamarana135 stated: “U are the reason why burna boy is excelling more because u will never envy him.

@Carlitoghana said: “The Corner is where the best Sound & Base is located MAMA u are a whole concert on your own. We love you.”

READ ALSO: Singer Burna Boy says he has many enemies

In another news, Burna Boy has won the 2022 MTV Europe Music Awards for Best Africa Act. 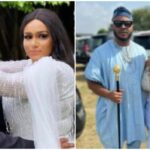