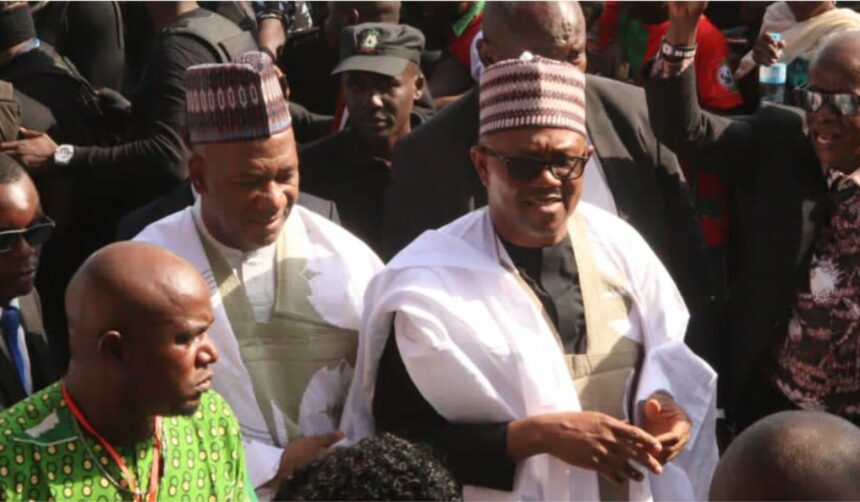 The former Anambra state governor moved his campaign train to the north to solicit support for the forthcoming general elections in February.

The campaign was held at the Kano Pillars Stadium as the people turned out massively to pledge their support for Obi and his team.

READ ALSO: I and Datti have never stolen public funds – Obi boasts ahead of election

A town hall meeting was held with women and students in attendance before the rally took place at the historic Kano Pillars Stadium.

Obi was overwhelmed with the large turnout as he thanked residents of the metropolitan state for their warm reception.

He also appreciated the people of the state saying the ‘Obidient’ people are energetic and lively.

Obi words on Twitter read: “Thank you Kano State for the warm reception and the energetic and lively crowd of Obidient supporters. You made today a great success. A New Nigeria is possible! -PO.” 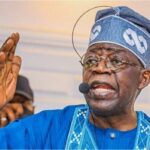 Tinubu sends strong message to religious leaders ahead of 2023 elections