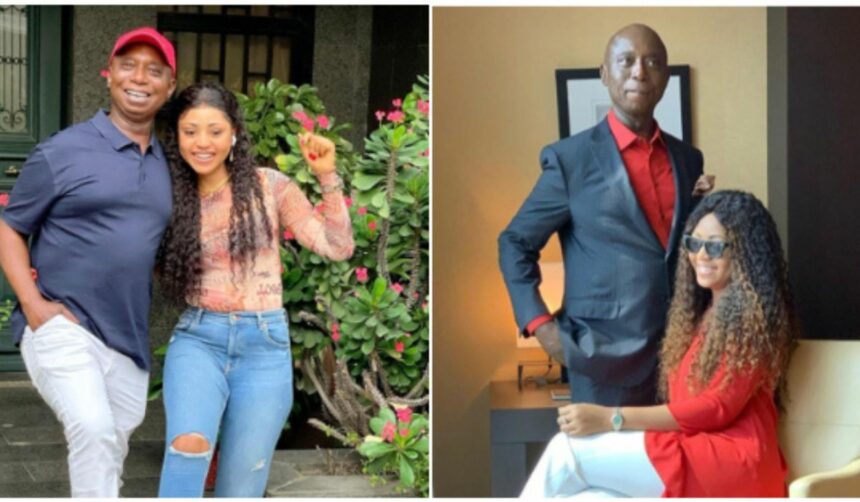 Regina Daniels has expressed her displeasure at people for saying she married someone old enough to be her grandfather.

In a recent social media post, the 22-year-old actress, who is married to a 61-year-old billionaire, Ned Nkwonkwo, rained insults on people who hold such opinions about her.

Regina, via her TikTok handle, suggested that whenever people claim she married her grandpa, she answers with a vulgar f*ck you sign.

The video post read, “People: Imagine she married her Granpa.”

She then responded in the video with a vulgar sign while a song playing in the background echoed shut the f*uck off.

News.ng recalls that in 2019 the news of Regina Daniels’ marriage to Ned Nkwonkwo surprised many who felt she was too young for him.

However, the marriage has been blessed with two boys, and Regina seems happy with her current husband. 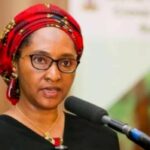