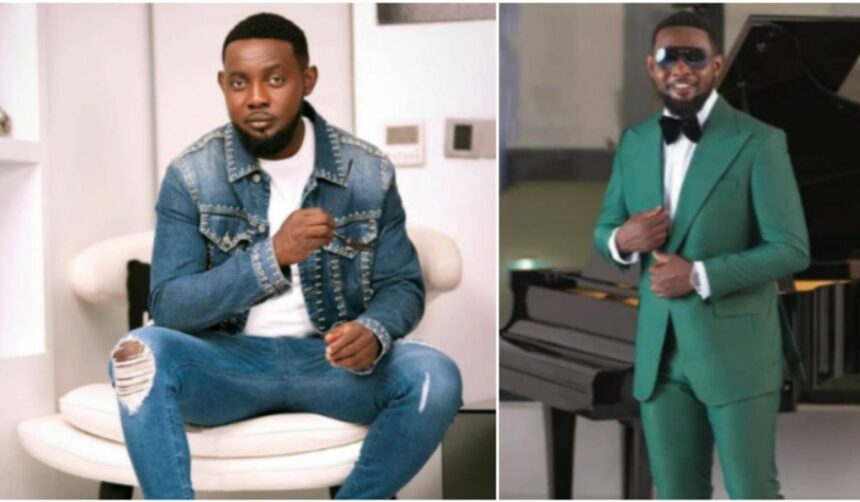 Comedian and filmmaker AY has said most celebrities are frightened to speak out publicly in support of their preferred candidate during elections.

He explained that people often put celebrities under undue pressure during the election period.

AY stated that even when celebrities are bold enough to support a candidate, they are often criticised by others who have selfish interests.

He further urged individuals to stop putting celebrities like himself under pressure.

The singer, who is a supporter of the All Progressives Congress (APC) presidential candidate, Bola Ahmed Tinubu, sparked anger on social media after he said the Igbo presidency will remain a pipe dream as long as there is talk about Biafra in the South East.

His statements have attracted condemnation from concerned Nigerians across the country, including Daddy Freeze. 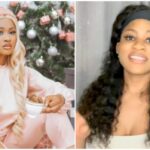 “I was joking:” BBNaij’s Phyna makes U-turn on abortion claims