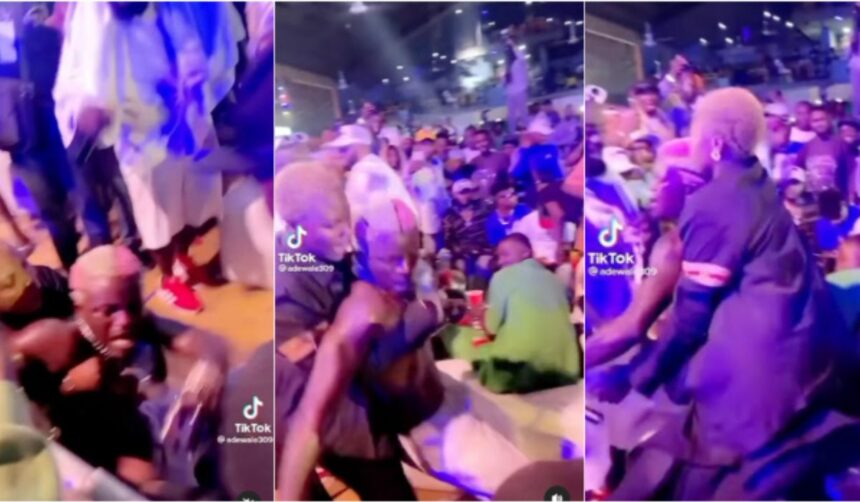 Nigerian singer Portable caused a scene at a music concert when he lost control and fell to the ground.

A video of the incident shared via Instagram showed the singer looking disoriented at an indoor event.

The singer’s manager was seen holding him from behind, trying to talk to him and perhaps calm him down. Also, a male bouncer at the event tried to hold the singer before he finally fell backwards with his manager.

Social media users who reacted to the video attributed the singer’s behaviour to substance abuse.

“Price when you swallow the pills.”

“Take him to the rehabilitation centre.”

“When you start taking different types of chemicals this is what happens. This is a cry for help. Someone should help him before he self destructs.”

READ ALSO: “You de envy my glory” – Portable reacts after fans stoned him at Agege concert

In another news, Portable shocked fans at a concert in Lagos state when he arrived on stage carried in a coffin.

During the dramatic entrance, which was captured in a video, pallbearers clad in white carried the coffin with the Zazu crooner.

When they got on stage, they dropped the coffin, and Portable stepped out of it and began performing. 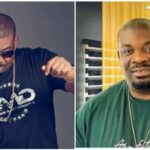 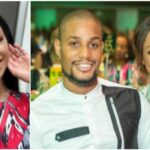 “Alexx is not gay, he and Fancy did Kerewa after they reconciled” – Alexx Ekubo’s sister reveals