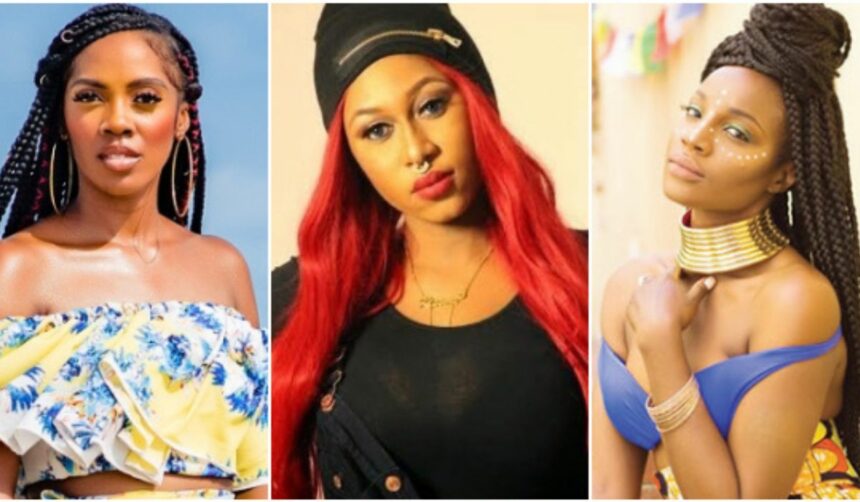 Cynthia Morgan has claimed that all the singers in the Nigerian music industry, including Tiwa Savage and Seyi Shay, are fake.

The singer, currently on a break from the industry, made the statement in a rant on social media after an upcoming artist, Kussman, accused her of snubbing him during her heydays.

Kussman, who mocked Cynthia for being unable to record a hit in eight years, said God had humbled her for ignoring him.

“I no fit talk Wetin Cynthia Morgan do me that year she dey hot. My almighty God in his infinite mercies has humbled her. Now we both have O hit songs in the last 8 years,” he said.

However, Cynthia replied by accusing other artists like Omawumi, Helen Paul, Flavor and even Don Jazzy of also ignoring her.

She claimed that Tiwa Savage and Seyi Shay only ask for her help whenever they need special favours. The angry lady then concluded her rant by describing Nigerian artists as fake.

Cynthia said: “Tiwa said it in her interview with Ebuka.” I called Cynthia Morgan for my show she didn’t come. Really? Even after I told you I wasn’t in the right frame of mind to perform? You def would have preferred if my enemy slumped on your stage? Seyi Shay, that one only calls you when she needs a verse or when she’s trying to have you help her fight Tiwa. Stupid industry. You think I am fake like you all? ” 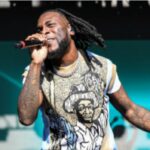 Singer Burna Boy says he has many enemies
Next Article

“I no go school, but I get US dollars” – Singer Portable flaunts cash he made from performance