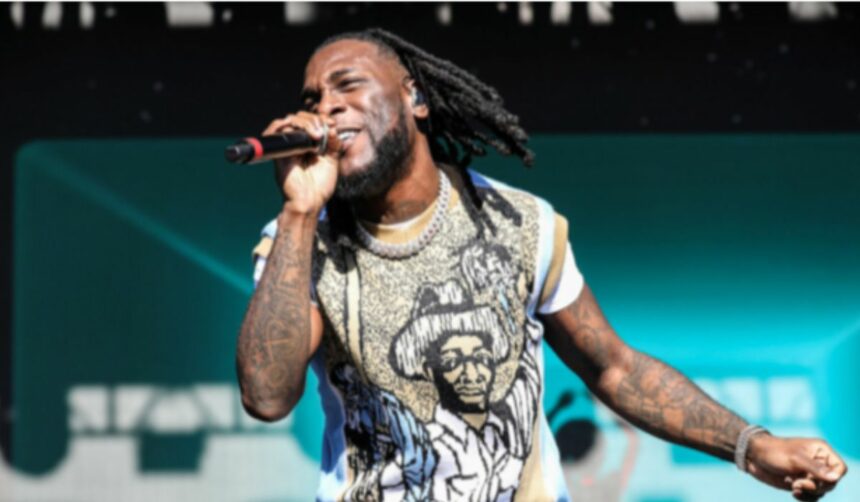 Music sensation Burna Boy has stated he has made lots of enemies, saying such is part of life.

The musician, who has had his fair share of controversies, made the statement in a video at one of his performances abroad.

Speaking about the lyrics of one of his tracks, he told his audience that no one plans to have enemies. However, he stated that sometimes misunderstandings you have with people could lead to enmity with others.

“I said something in the last song, I said I got a lot of enemies; that’s life, you understand, misunderstandings turn into a whole bunch of sh*t that you are not even planned for, but that’s life,” he said.

After his philosophical statement, the musician rallied the crowd by saying that having enemies won’t stop him from turning up for his fans.

News.ng recalls that the controversial singer was once accused of ordering his security details to shoot at guests at a club in Lagos.

The incident sparked anger among some Nigerians, who accused him of being proud and lawless. However, the singer described the accusations as false. 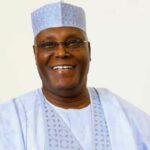 Atiku to visit states affected by flooding
Next Article 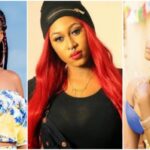