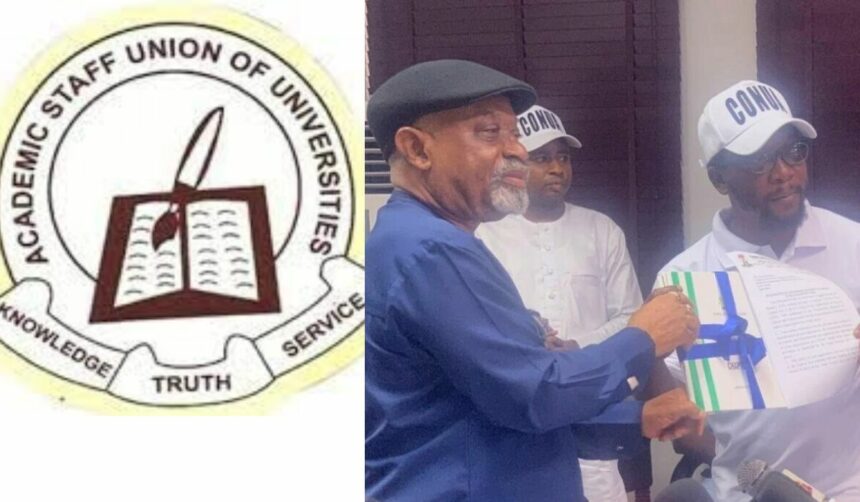 In a move perceived by many as an attempt to whittle down the powers of the Academic Staff Union of Universities (ASUU), the Federal Government has officially recognised two academic associations.

The Minister of Labour and Employment, Chris Ngige, presented certificates to the Nigerian Association of Medical and Dental Academics (NAMDA) and the Congress of Nigerian Universities Academics (CONUA) in Abuja on Tuesday, October 4.

In his address, Ngige noted that both unions would exist side-by-side with ASUU.

This is coming after several failed attempts to reach an agreement with ASUU and get lecturers to go back to class.

The Federal Government also got an order from the National Industrial Court (NIC) to restrain lecturers from continuing the ongoing strike.

However, counsel to ASUU, Femi Falana (SAN), said the NIC cannot decide on a matter between ASUU and the Federal Government.

ASUU has since announced its plan to appeal the order while refusing to go back to class.

The Speaker of the House of Representatives, Femi Gbajabiamila, met with the ASUU delegation and other relevant stakeholders last week.

At the meeting, Gbajabiamila appealed to ASUU to call off the strike “for the sake of Nigerian students”.

Ngige staged a walkout from the meeting after an altercation with the ASUU president, Professor Emmanuel Osodeke over a recent comment.

According to Ngige, Osodeke had asked Nigerians to “vote out the APC for keeping Nigerian students at home” for over seven months. 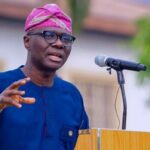