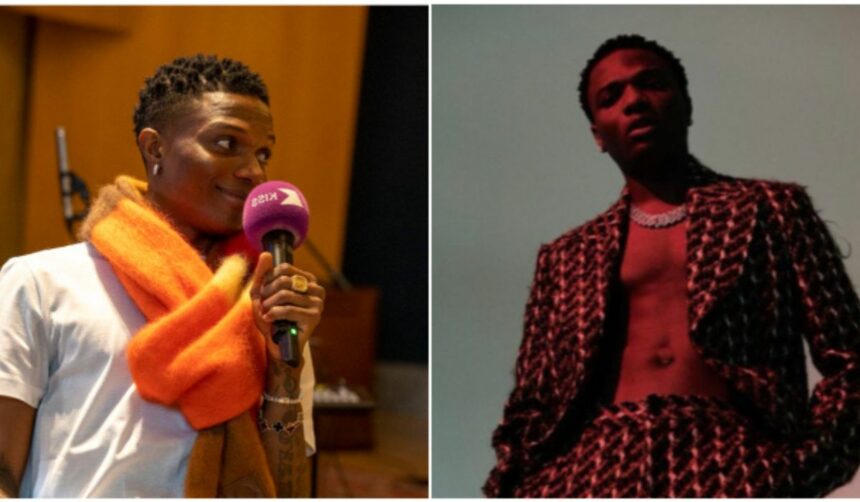 Afro-hip singer Wizkid has apologised to his fans in Ghana over his failure to attend a concert in Accra.

The singer, in a message via his Twitter account on Sunday, February 11, said he had been looking forward to attending the show.

He however explained that his decision not to attend the event was done to honour his fans.

Wizkid explained that some safety and production issues prevented him from performing at the show.

He stated that he and his team are planning on organising a show to entertain his fans.

In another news, media personality Daddy Freeze has claimed that Afrohip singer Wizkid can be compared to legendary Fela Anikulapo Kuti in terms of success in Nigerian music.

In a video circulating on social media, Freeze stated that only a few people could achieve what the singer has done in the music industry.

He faulted people who criticised Wizkid for saying Afrobeats is a better genre of music when compared to rap. 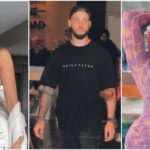 Scandal: Video reportedly shows DJ Cuppy’s fiancé with another woman days before their engagement
Next Article 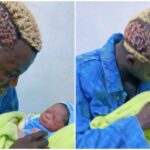 Portable celebrates as he welcomes son with his new baby mama