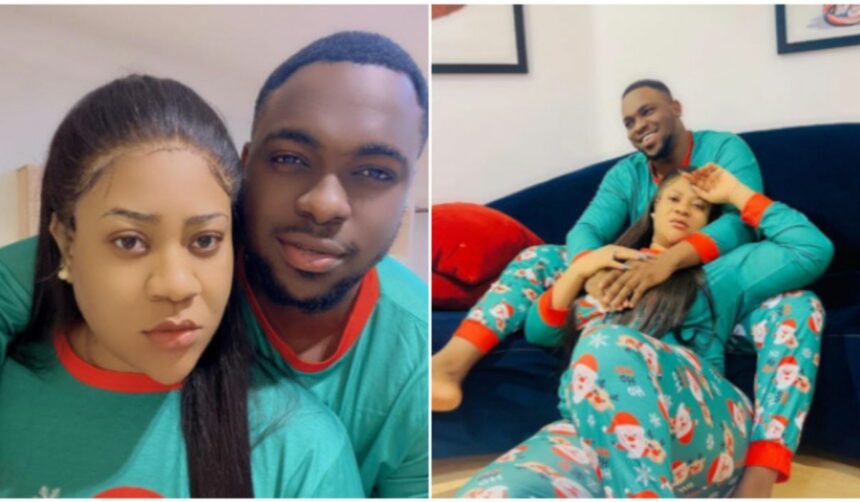 Nollywood actress Nkechi Blessing has declared that her young lover is all she needs for this Christmas festive season.

The actress made the statement in a post on her Instagram handle when disclosing how she intends to spend her 2022 Christmas.

In another post, Nkechi spoke of how much she loved her man. She also stated that she would impregnate him if she could.

“I wish I could get my man pregnant,” she stated.

Meanwhile, the actress has disclosed that she is madly in love with her boyfriend, who is younger than her.

Nkechi via social media showered praises on her lover, describing him as a perfect gentleman who doesn’t like stress or drama.

The actress admired the physical looks of her lover, saying she appreciates the way he looks at her