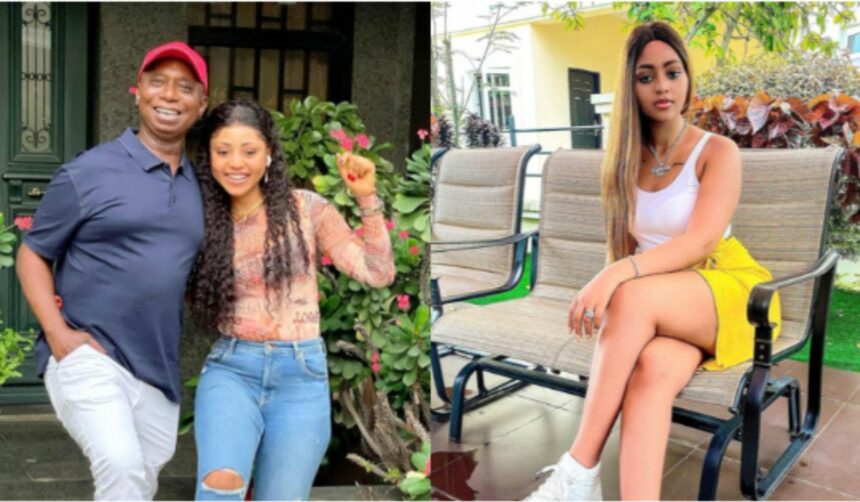 Nigerian actress Reginal Daniels has given Nigerians a glimpse at what it is like to be married to a billionaire like Ned Nwoko.

The mother of two recently disclosed in a video that she does not enter the kitchen in her matrimonial home.

A video clip circulating online indicates that Regina made the statement during a discussion with her husband.

In response to his statement, his wife laughs, stating that those commending her husband for his looks don’t know that she doesn’t even enter the kitchen.

Ned Nwoko then said that even when his wife enters the kitchen, she does so to cook for herself.

The discussion by the couple has generated reactions from Nigerians who suggested that wives of wealthy families do not need to prepare meals if they can afford professional cooks. 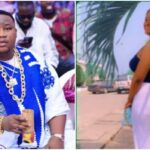