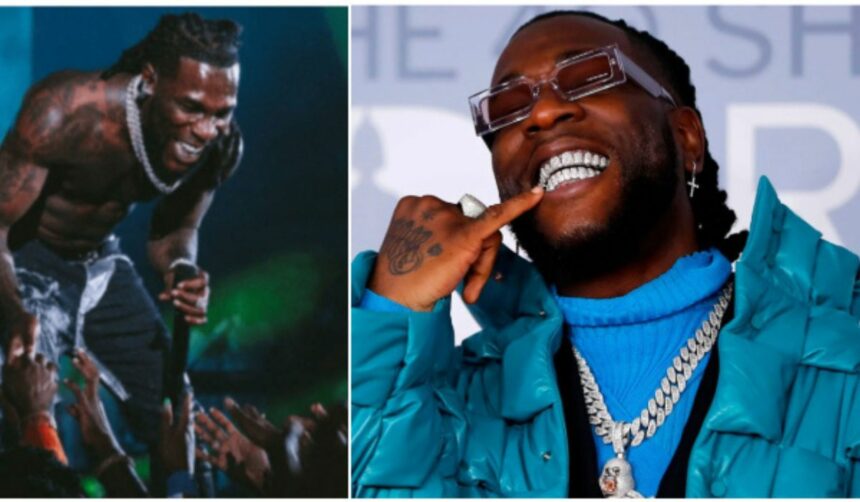 Afrobeats singer Burna Boy is in the news for the wrong reasons again after he reportedly rained abuses on some fans at a Lagos concert.

READ ALSO: I can’t talk money with you if you haven’t made $100M this year – Burnaboy boasts

He also faulted fans mocking claiming his mother was a dancer for Fela Kuti. The singer said despite the wrong done to him by some fans, he decided to show up for the show due to the love he has for them, he then asked God to punish the fans who fail to love him

Meanwhile, Burna Boy has stated he has made lots of enemies, saying such is part of life.

The musician, who has had his fair share of controversies, made the statement in a video at one of his performances abroad.

Speaking about the lyrics of one of his tracks, he told his audience that no one plans to have enemies. However, he stated that sometimes misunderstandings you have with people could lead to enmity with others. 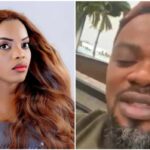 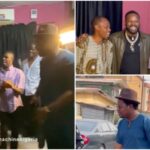