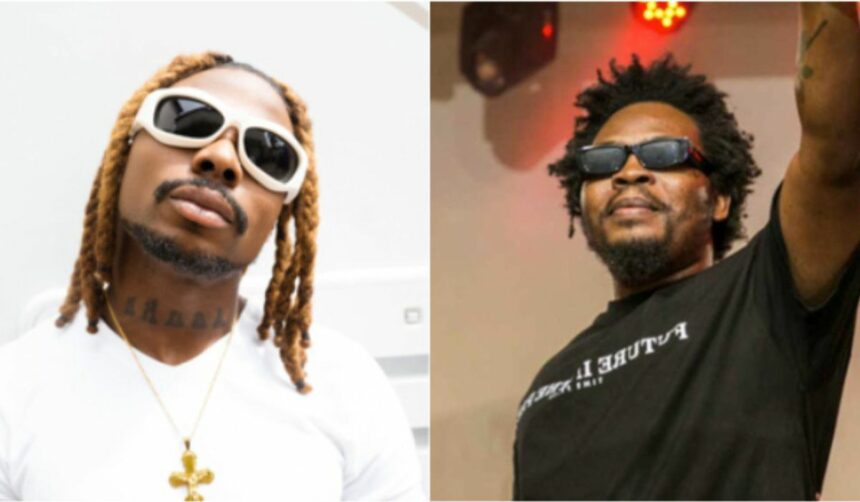 Fans at a concert were ecstatic after the legendary rapper, Olamide joined Asake on stage during a live performance abroad.

At press time, a video of the incident on Twitter has so far generated 6k likes and over 1 300 retweets.

The clip began with Olamide walking on the stage to the cheers of the fans. The musician then began rapping while Asake acted as a backup.

After spicing the event, Olamide walked off, drawing applause from the crowd.

Meanwhile, some music lovers in Nigeria have expressed outrage after Asake announced that ticket sales for his December concert would start from N70,000. 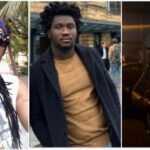 He is not well: Actor Hanks Anuku seen roaming the streets of Asaba at night
Next Article 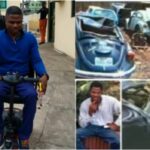