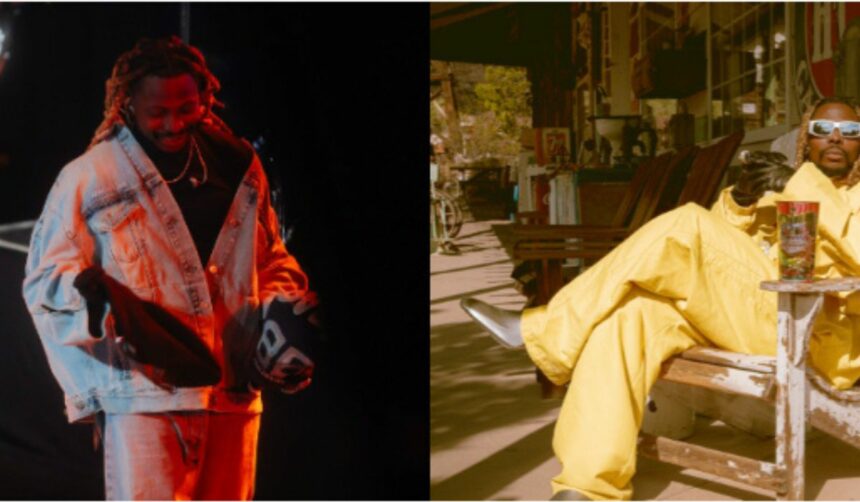 Music sensation Asake has tendered an apology to fans following his late arrival for a performance at an event in Birmingham, in the UK.

The singer via his Twitter account explained that the delay was caused by the show promoters for unexplained reasons.

“Birmingham I’m sorry for the delay yesterday. The promoters delayed my pick-up time for reasons best known to them, But I’m super grateful for your patience and understanding.”

Asake’s apology came after he was criticised on social media for arriving late for the show and for only putting on a short performance.

Meanwhile, some music lovers in Nigeria have expressed outrage after Asake announced that ticket sales for his December concert will start from N70,000. 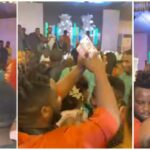 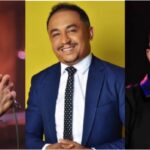