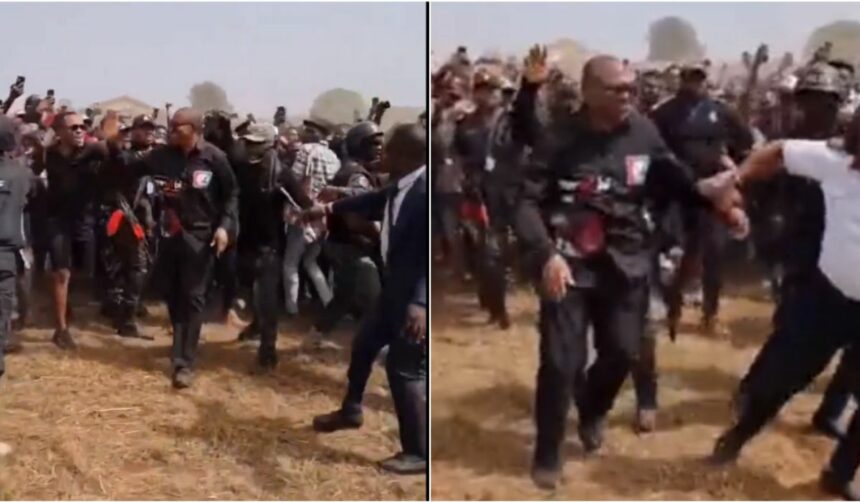 Peter Obi made an unforgettable visit to Enugu state as part of his political campaign under the Labour Party (LP) ahead of the 2023 general elections.

The LP presidential standard bearer was at the University of Nigeria Nsukka on Thursday, January 12, 2023, in a town hall meeting with students of his former school.

The former governor of Anambra state was almost mobbed by the crowd of people in the state as he was about to leave the school premises via an helicopter.

Obi looked overwhelmed as the crowd could not get enough of him while trying to make his way to where the helicopter was parked.

He somehow found his way into the aircraft as his supporters even captured the scene on camera as Obi was quickly dragged into the helicopter by a co-pilot.

Some Nigerians who reacted to the video said Peter has ‘bought market’, meaning he just triggered the people’s love by contesting for the 2023 presidential election.

@LyDimma got herself emotional as she said: “So emotional. It’s the last part for me… like a father embarking on a journey but doesn’t want to let go of his children.”

He said: “The security guys were overwhelmed, thank God for the crew member, he was smart & focused. Timed our man well, snatched & placed him safely within the chopper.

“Our man really felt the love of the people & was a bit hesitant to leave them behind. Emotional show.” 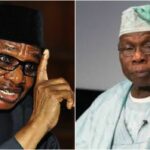 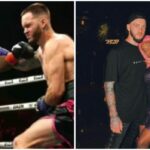