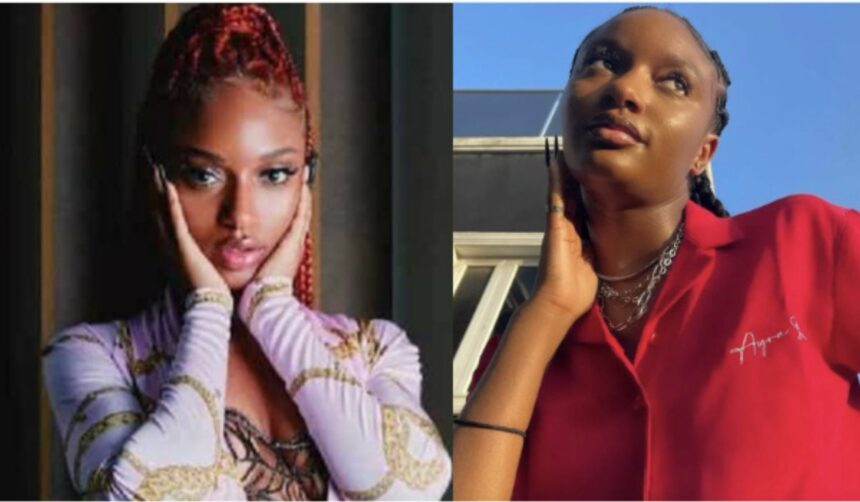 Nigerian singer Ayra Starr suffered an embarrassing moment on stage when she accidentally fell to the ground.

The singer did not let this stop her, as she quickly got up and continued her performance as if nothing happened.

A video online, showed the singer, who wore yellow attire, was running during her performance when she slipped and fell.

However, reacting to the incident, Ayra Starr took to her Twitter page in a deleted tweet to warn the organizers of the show.

“Afrochella next time y’all should clean your stage after every artist performance.

“That fall was very unnecessary and painful.”

Meanwhile, Nigerian singer, Rema, has described his colleague, Ayra Starr, as someone exciting to be friends with.

The singer, who is signed to Mavin Records, in a recent interview at Cool FM, made the statement when describing his relationship with other singers at the record label.

He stated that while he enjoys a good friendship with all the musicals signed to Mavin Records, he finds Ayra Starr to be a vibe.

The singer stated that there was a point where he found it difficult to go out or party without Ayra’s presence. 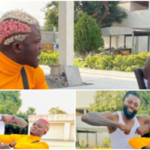