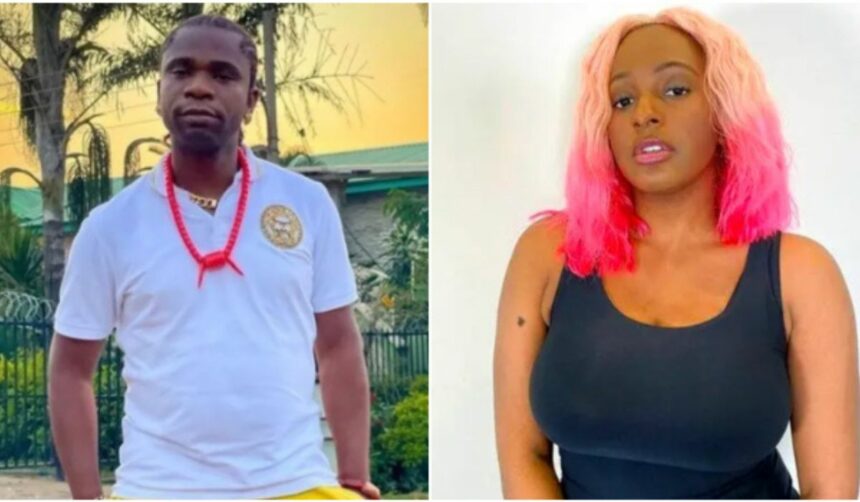 Nigerian singer, Speed Darlington, has claimed that disc jockey, DJ Cuppy turned down his advances for reasons best known to her.

The musician speaking in a video he uploaded online, questioned why the disc jockey decided to date another guy.

Darlington said he hopes that her relationship with Ryan Taylor is based on love and not because of peer pressure from her daddy.

“DJ Cuppy, I hear say dem don use Rolex watch carry you. All The sign wen I don give you, you still go end with another guy.”

Darlington claimed that in Africa, the eldest sister is often under pressure to marry before her younger ones. The singer stated that it is more challenging for ladies in their 30s to find suitors.

In another news, Dj Cuppy has admitted that she does not know how to cook.

She made the statement in a post via her Instagram handle shortly after losing a cooking competition to Chunkz, a social media personality and TV presenter.

Cuppy and Chunkz were in a contest to prepare yam and egg cooking while her mum served as the judge, but Cuppy lost to the media personality. 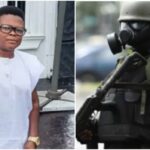 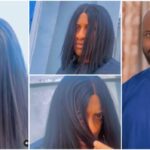