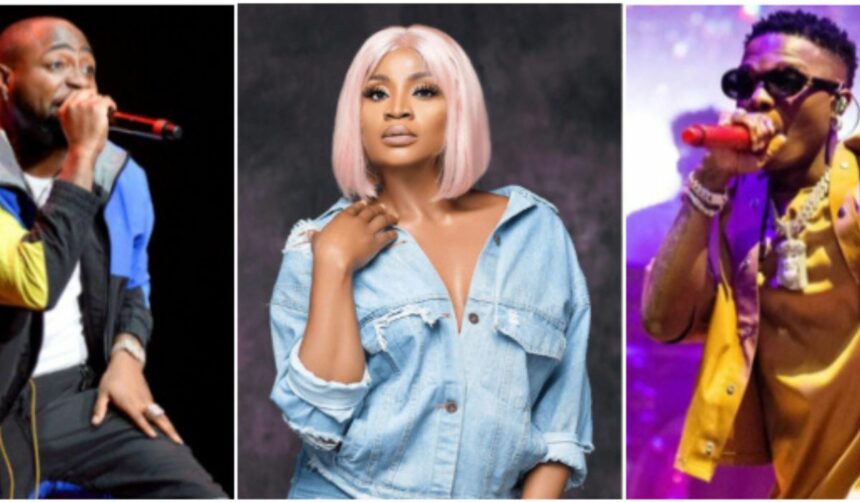 Ogbodo, in a post on social media, accused the musician of hating his fellow singers in the music business.

She said the comments made by Wizkid showed that he had no loyalty to his fans and the country, noting that Davido would never have uttered that kind of statement.

“No Loyalty to your People! To your Country! Only Selfishness everywhere! Abeg make all of them getat! This is not nice! All Nigerian Rappers y’all are the biggest and the Greatest Abeg! #justicefornaijarappers.”

“Davido will never do this Lai Lai”.

Meanwhile, Wizkid has achieved another feat after he sold out a 17,000-capacity Ziggo Dome Arena in Amsterdam during his concert.

In another news, radio presenter Daddy Freeze has commended singer Wizkid for wearing a Richard Mille wristwatch worth about N232 million.

In a post on social media, Freeze stated that a site called @fakewatchbuster, which often verifies authentic wristwatches, confirmed that Wizkid’s wristwatch is an authentic Richard Mille make.

The media personality explained that the watch cost $150k dollars when it was first released in 2012.